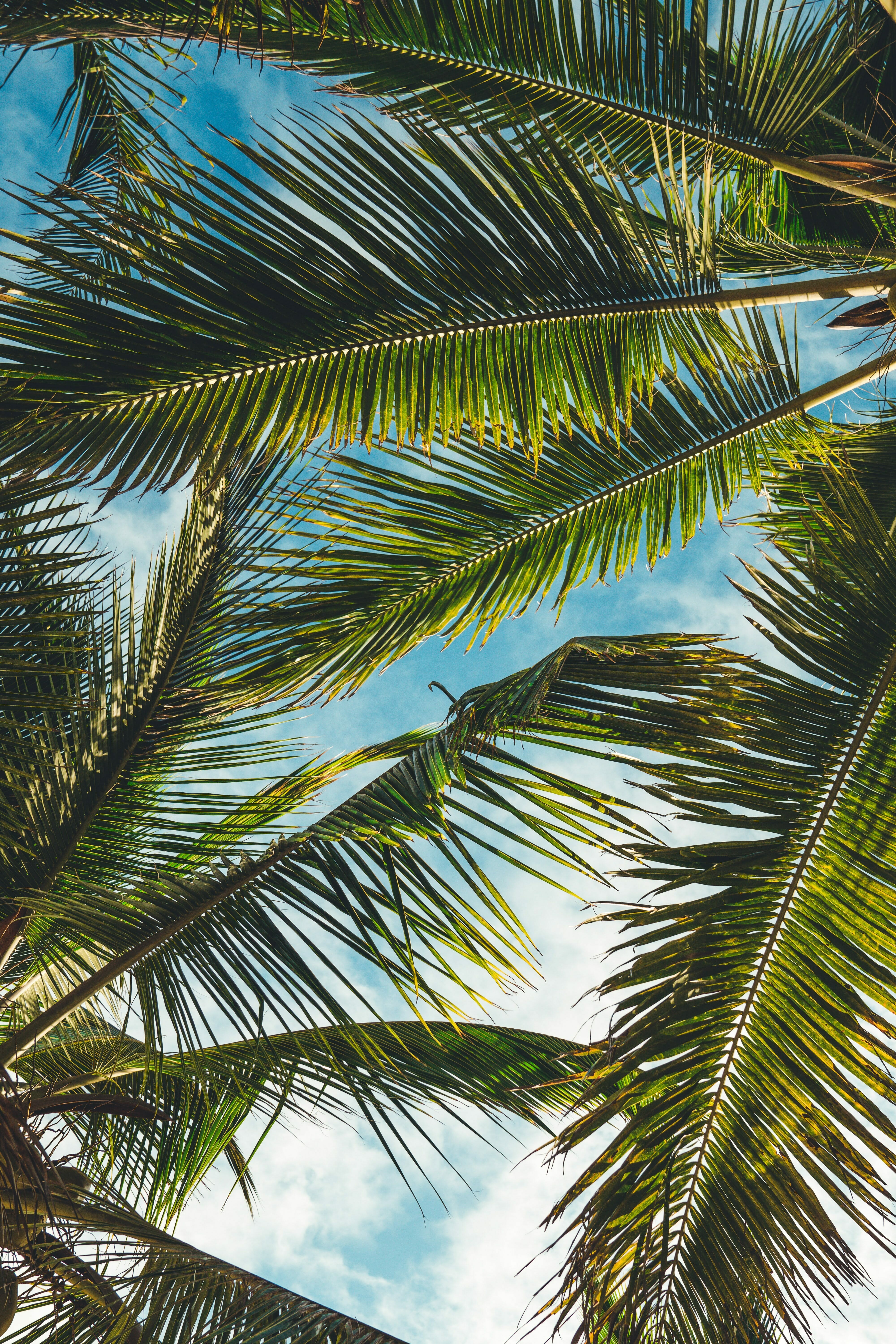 *This series of posts walks through the Holy Week timeline, day by day, as told in the Gospel of Mark.

Snippet:  And many spread their cloaks on the road, and others spread leafy branches that they had cut from the fields. And those who went before and those who followed were shouting, “Hosanna! Blessed is he who comes in the name of the Lord!  Blessed is the coming kingdom of our father David! Hosanna in the highest!” (Mark 11:8-10)

Jesus and his disciples finally arrive at the edge of Jerusalem after an 80-mile pilgrimage from Galilee.  They weren’t alone, as the highways leading to the capital are always filled leading up to the Passover.  This upcoming week is the biggest festival in the Jewish calendar, the Passover, where the Jewish nation remember how God rescued their ancestors from slavery in Egypt.  It was an extended celebration of the grace of God, who “passed over” their homes and spared them from the 10th plague as long as they sacrificed a lamb and spread its blood over their doorposts.

Jesus and his disciples have made this pilgrimage for Passover before, but this one ends a bit differently.  Before entering the city, Jesus stops and gives precise instructions to two of his disciples to go retrieve a colt in the small village of Bethany and bring it back to him.  Jesus travelled the final mile of the pilgrimage humbly on the back of a donkey, and it was a striking image for all who were there.  People wove palm branches, laid down cloaks, and shouted “HOSANNA!” as he rode into the booming and bustling capital city.  Once they’ve arrived, they quietly checked out the vast temple and all of its surroundings before heading back to Bethany for the night.  The week has only begun.

The word meekness doesn’t work fit into our modern culture’s vocabulary anymore, and it’s really a shame because it is unmatched in meaning.  The best, most concise definition of meekness I’ve seen is “power under control”.  And the best, most concise example of meekness is Jesus.  The king enters the capital city not on a chariot with a force of thousands surrounding him, but riding on a donkey with palm branches laid about.

Sinclair Ferguson said about this moment, “His majesty and authority began to shine through from the moment of his entry into Jerusalem”.  The reason, I think, that “meek” isn’t much of a concept these days is that our culture is obsessed with visible signs of power.  We love over the top, look-at-me, bombastic expressions of power.  If we are at the top, we want to make sure everyone sees it.  And so this is the beauty and compelling nature of the upside-down, paradoxical kingdom economy of God.  The last will be first, the greatest among you must be the greatest servant.

The crowds making the pilgrimage with Jesus were into it, especially his own disciples.  They want this moment to go viral, so they wave their branches, lay down their coats, and shout at the top of their lungs.  They probably wished Jesus would have been a bit more “king-like” than riding on a donkey, but they’ll take what they can get.  This crowd’s Hosanna chants, which means “Lord save us!” was technically right, but misguided.  Oh, he has come to save them alright, but not in the worldly way they were hoping for at the time.

It must have been bizarre for Jesus walking around the temple with all of his hype men and women around him.  In just a few days, he would strip it of its proverbial power and replace it altogether.  And all these people around him?  They’ll be long gone.  It’ll just be him.  Alone.

The most important thing about you is what you think about Jesus.  The week ahead won’t be what people will expect, but it will be exactly what the Father designed it to be.

Where do you need to trust in God’s sovereign control right now?  Why should humbleness be a defining characteristic of all Christians?

Lord, we thank you for the abundant grace put on display in the entry to Jerusalem.  We are humbled by your decision to selflessly choose the pathway that would lead to your suffering for our good, and we pray that you would fill us with meekness in the midst of a world of pride as we grow into your image.