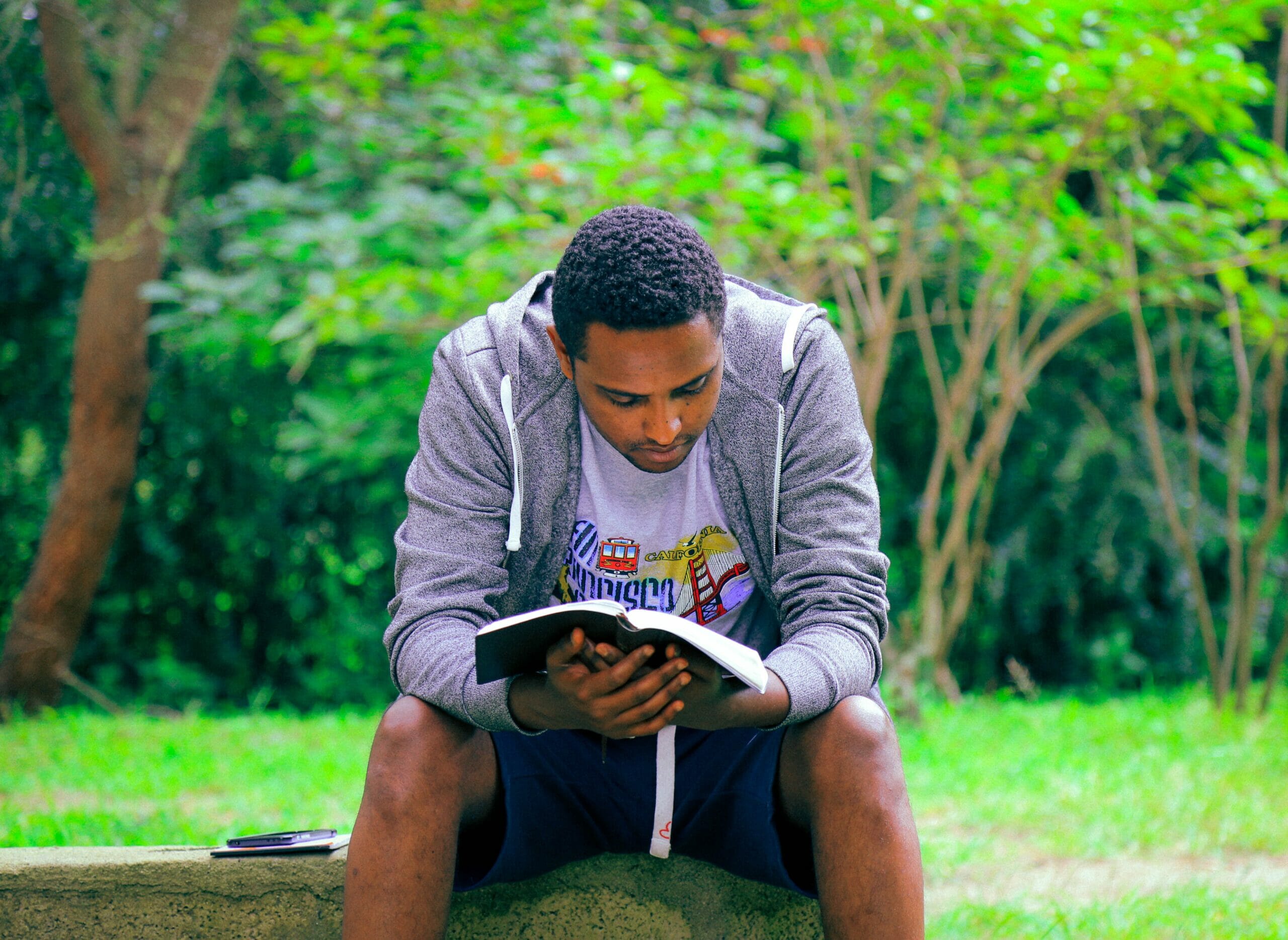 Whose Voice Are You Listening To?

I read a crazy but relatable story this morning.

Let me give you a brief summary:

The story revolves around this little town, and unfortunately the people who live there are pretty evil.  There is a guy in that town named Jeremiah who has spent most of his life telling these people to stop following other cultures and leaning on their own understanding, and instead to obey God.  Unfortunately, they ignore his warnings of impending devastation, capture, and death and choose to forget all the times God had blessed and provided for them in the past.

Well one day Jeremiah’s words begin to come true.  Their town is invaded and destroyed.  Most of them are taken captive by a mighty nation.  The remnant that remain are forced to farm the land.  These guys aren’t too happy with this, especially when another army decides to invade and they fear for their lives.  So they decide to flee.  But just before they pack their bags, they reach out to Jeremiah (who was left in the town with them).  They beg him to ask God what to do.  Should they go or stay?

I flipped the page, and I thought, “Yes!  They are finally turning around!”

It may not surprise you that this “story” is found in the book of Jeremiah in the Old Testament.  Because of their disobedience, the Israelites were taken into exile, and the remnant of people who were left behind in Judah saw the fall of Jerusalem and then decided to flee to Egypt when the Chaldean Army was approaching.  I can’t imagine how Jeremiah was feeling as he witnessed the fruition of the warnings he had been foretelling for years.

He had told them again…and again….and again.  When they approached Jeremiah one more time and actually asked him to intercede on their behalf to get the game plan from God, I had hoped they would finally listen.  Obviously their way wasn’t working…wouldn’t they trust God’s plan?

But after Jeremiah shares God’s response with them (telling them to stay put and trust that He will build them them up, protect them, and bless them) they call him a liar, and don’t seem to even hear the latter part of Jeremiah’s warning if they didn’t obey the Lord,

“But if you say, ‘We will not remain in this land,’ disobeying the voice of the Lord your God and saying, ‘No, we will go to the land of Egypt, where we shall not see war or hear the sound of the trumpet or be hungry for bread, and we will dwell there,’ then hear the word of the LORD, O remnant of Judah.  Thus says the Lord of hosts, the God of Israel: If you set your faces to enter Egypt and go to live there, then the sword that you fear shall overtake you there in the land of Egypt, and the famine of which you are afraid shall follow close after you to Egypt, and there you shall die.” -Jeremiah 42:13-16

I closed my Bible this morning and this story continued to run through my mind the rest of the day.  Have you ever thought it’d be easier to walk with the Lord and follow His will for your life if He just wrote it out, or spoke it plainly to you?  I sure have.

But then I read stories like this…real accounts of history that tell us that God has spoken plainly to His people.  Jeremiah was a prophet who obeyed the Lord and regardless of persecution, kept speaking plainly to the Israelites.  He warned them again and again and again.  Then finally, when these people were stripped of everything, they still denied God’s plan.

Their plan was better they thought.  It didn’t make sense to stay in the hard or scary place when it seemed they could get to a better and easier one on their own.  So once the Lord told them to stay put, once their plan was clearly not God’s plan, they turned away from their Creator…from the one who had rescued them countless times before.

Can you relate?  Do you ever feel like God is asking you to trust Him and obediently follow His Word, but everyone else seems to be trusting in what they can see, and it seems so much easier?  Do you ever feel like the Holy Spirit is continually nudging you, like Jeremiah was, to obey the Lord, but you keep pushing Him aside?  Do we assume God will get on board once He sees how great our plans are turning out?

This past Sunday, Pastor Aaron’s sermon, “I Am The LORD” based off of Exodus 6, really convicted me when he spoke of the importance of leaning on God’s promises from the Bible.  When we or others are going through discouraging times, he encouraged us to remember that the Lord is in control, He keeps his covenant, and He saves.  God is for us, and His plan is good.

I don’t know what hardships you are facing right now, maybe like the Israelites you feel like everything has been taken from you and another army is on its way.  My prayer for us all is that we keep our eyes fixed on the Lord, and fill our minds and hearts with His promises.  While you probably don’t have a Jeremiah in your life, we have God’s Word in our hands, the Holy Spirit in our hearts, and and the body of Christ surrounding us to encourage us to remember God’s faithfulness, to listen to His voice, and to obey.

The Lord’s plan is often not our plan, and may we rejoice in that!