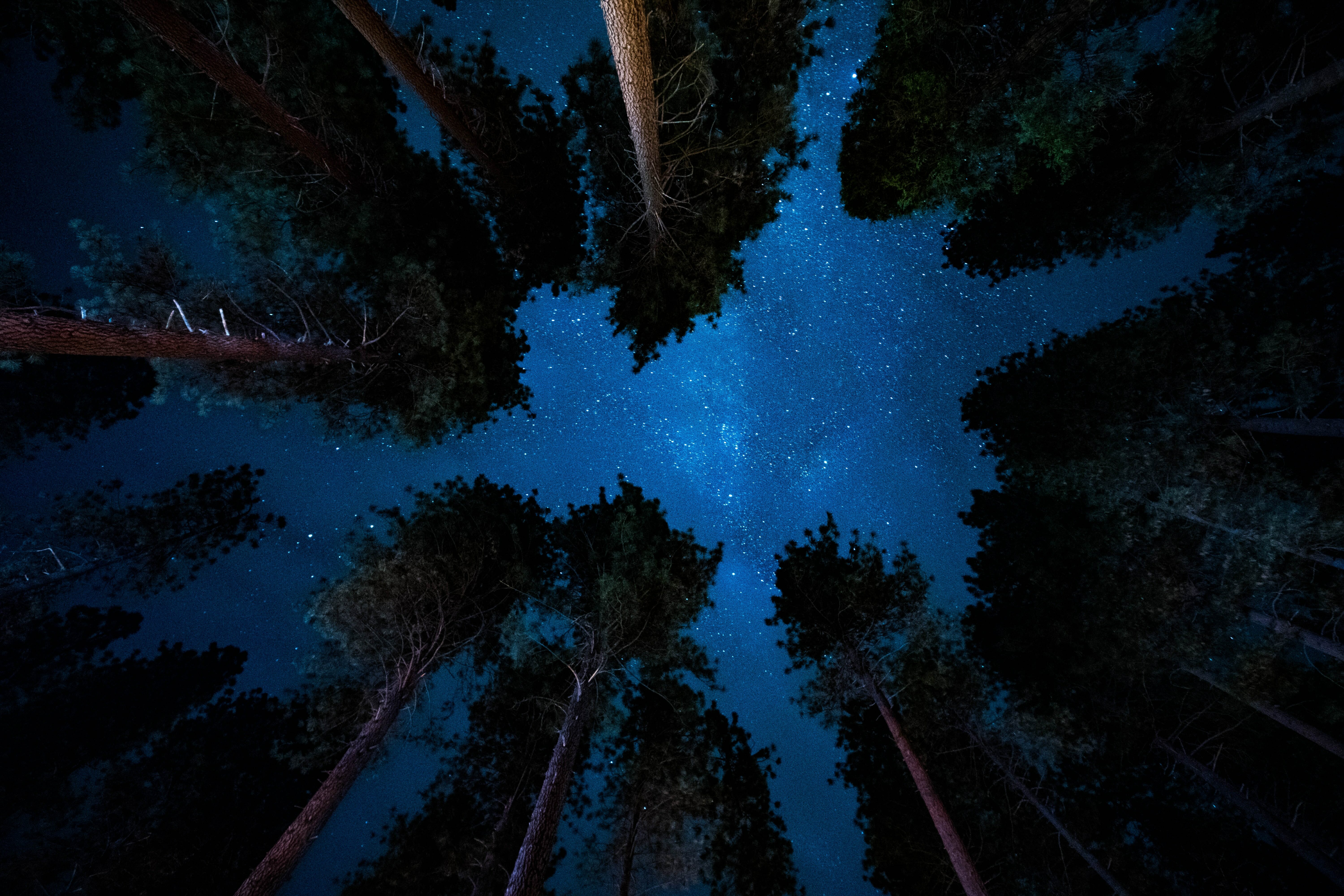 When the Answer is No

What does it mean when you pray for something and don’t get what you want?  What does it mean when God’s answer is “no”?  The apostle Paul knew what this is like.  God had allowed a thorn in his flesh to torment him. Despite asking God three times to remove this thorn, whatever it was, God’s answer was “no”.  Jesus himself, praying in Gethsemane, asked his Father if he might “take this cup from me.”  Amazingly, the Father’s answer was “no”.

What’s going on when God says no to us?  There are a couple of things that are not going on.  First, it’s not like God is ignoring us when we pray.  It’s not that he doesn’t hear us.  It’s not like when you pitch an idea to your boss and she rolls her eyes and says, “that’s a stupid idea.”  It’s also not primarily like God has all kinds of earthly blessings in mind for us if we will just be patient.  At least, maybe not material blessings. So God is usually not saying “no, you’re not going to get a Ford, you’re going to get a Cadillac!”

I recently heard John Piper say that “even when God says no to the specific intention of our prayer, it does not mean there’s no blessing in response to the prayer.”  That has been really helpful to me.  God may be saying “no” to my request, but he still hears my prayer.  He is going to answer that prayer, and he is even going to bless me, though it may not be in the way that I’d like.  It will be in a much better way in fact, for his kingdom and his glory and for me, too.  I think that’s what Paul is getting at in Ephesians 3:20, where he calls God “him who is able to do far more abundantly than all that we ask or think.”  The things that would draw us closer to God, these are the things that we don’t even think of.  We have our hearts set primarily on earthly things, but God wants to give us heavenly things.  He wants to give us things we haven’t even thought of, and that we don’t even know we want.  Thank goodness.

There is one request God’s children can make of him that I don’t believe he will ever refuse.  It is a request my children often make of me, and that I love to grant, but only if I have the time and the will at that moment.  It’s when they ask if they can spend time with me.  And God always has the time and the will to be with his children.  Do you have the desire to spend time with him?  He will never turn you away (John 6:37).  When we ask God for what he too desires, the answer is always yes.